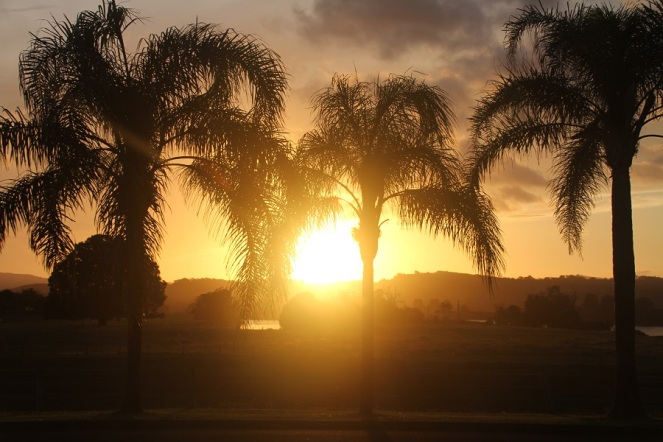 During the last month I have spent more days away from home than I have there, an unusual occurrence for me being the home-body that I am.

On the twenty-eighth of October I began a ten-day trip south with my youngest daughter and when I have the time to sort through and edit almost five-hundred photos I took, I will share a few photos here.

Less than two weeks after returning home I headed north, this time to attend the wedding of my eldest daughter who married her long-time boyfriend in a gorgeous beach ceremony.

After returning home from the wedding, and with just enough time to complete and submit a university assignment and catch up on some work, I received news that I had been dreading – my brother-in-law, who had been ill for some years, had taken a turn for the worse. I had to be with my sister.

My big sister means the world to me and I have often cursed the geographic distance between us. Knowing that my brother-in-law, a man I have known all of my life, had just days, maybe even hours to live, had me packing my bags and heading south again.

On Friday night, after a six-hour drive, I arrive just in time to join my family at the hospital. We cried, hugged one another, laughed as we remembered the good times, and shed tears over the loss of a beloved family member.

The funeral is Friday and I will stay with my sister until after we say our final goodbyes to her husband. She has never lived alone before and the days and months ahead will be a time when she will have to make adjustments to the new life which has been forced upon her. Thankfully, she will not have to face the future completely alone – a beautiful girl with unruly curls and floppy ears will keep her company.

“The boundaries which divide Life from Death are at best shadowy and vague. Who shall say where the one ends, and where the other begins?” – Edgar Allan Poe

Change is inevitable, but for the last month of the year I am hoping for a calm, peaceful time at home. The twenty-eighth October to the twenty-eighth of November this year has been a memorable month, for many reasons. 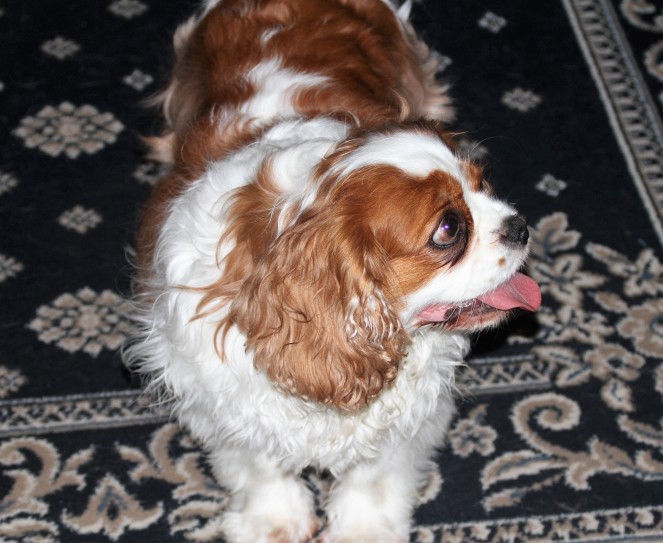